Penmenner House and the Bloomsbury Group

Top 5 Beaches Near the Lizard

Penmenner House and the Bloomsbury Group 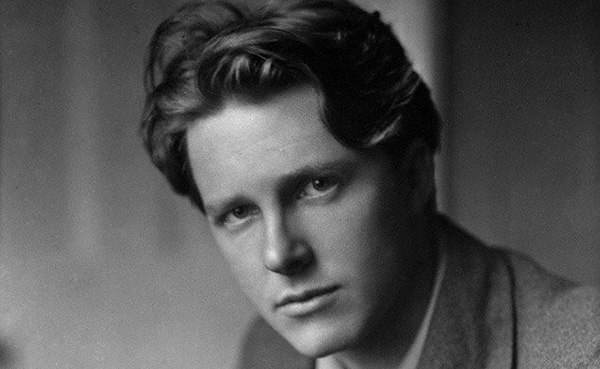 A network of budding intellects as unique in character as sharp in mind, Cambridge’s Bloomsbury Group gained a wide-spread reputation in the years leading up to the First World War. Including such figures as G.E. Moore, John Maynard Keynes, Leonard Woolf, Bertrand Russell, Rupert Brooke, Lytton Strachey and his brother James, this group of English writers, intellectuals, philosophers and artists believed:

“one’s prime objects in life were love, the creation and enjoyment of aesthetic experience and the pursuit of knowledge.”

Centred around what S.P. Rosenbaum described as “a limited yet pure religion of love, beauty and truth”, this collective of minds was an eccentric, modernist, brilliant force to be reckoned with. Touring the country together, they sought space to create and debate in equal measure; a journey which would lead them to our very own Penmenner House.

In April 1909, the Apostles gathered at the Lizard, lured by the views and the temperate climate. Using Penmenner as their base, they sought inspiration from the incredible location, scenery and revitalising sea air – something that still draws visitors and roots locals to this day. In his book Forever England, Mike Read describes how:

“The eight-bedroom dwelling [Penmenner] afforded panoramic sea views in all directions and views of the Lizard Lighthouse, as well as access to the path across the cliffs. This idyllic setting proved to be a great attraction to writers. It is said that Oscar Wilde came here to read to the locals, but the members of G.E. Moore’s reading party offered no such public declamations, keeping their philosophies, poetry and readings within the confines of their own circle.”

Despite being secretive with outsiders, members of the group were quick to share sentiments with friends and family. So inspired was the handsome Rupert Brooke in particular, that he stated in a letter to Geoffrey Keynes: ‘I have written nothing for months, till I came here” – and we like to think that he may have written some of his finest works from this very place!

Continuing his enthusiasm for our beautiful corner of Cornwall, Brooke went onto enthuse to Jacques Raverat that he had gone “luggageless, and strange, and free, to the Lizard; and stayed some days. Cornwall was full of heat and tropical flowers: and all day I bathed in great creamy breakers of surf, or lay out in the sun to dry (in April!); and all night argued with a philosopher, an economist, and a writer. Ho, we put the world to rights!”

Penned by Lytton Strachey to be “nose to nose with the sea”, it is fantastic to think of the tales encapsulated between Penmenner’s walls and the conversations this young group of men would have had by candlelight here. Still a magnet for both nature-lovers and inspiration-seekers, it’s not hard to understand why it had such an effect on them.

To follow in the footsteps of this remarkable group and glean inspiration of your from this wild and untamed stretch, have a look at our luxury B&B suites and write the pages of your own adventures – nose to nose with the sea. 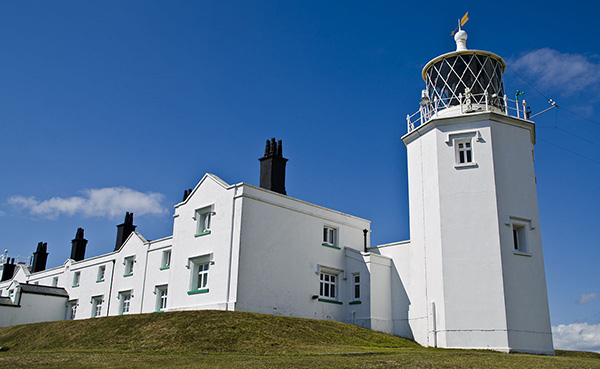