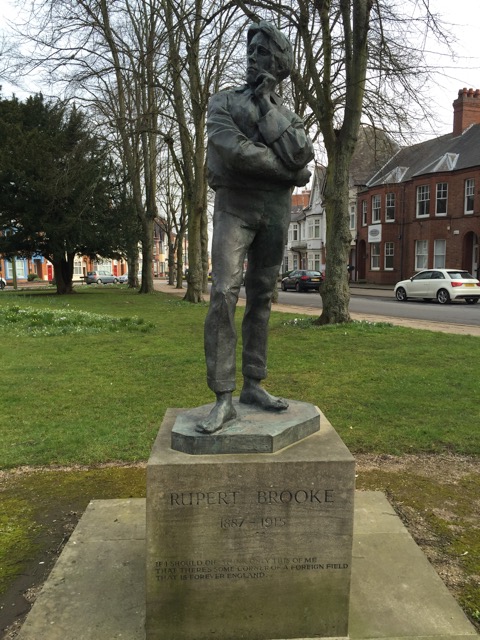 Rupert Brooke, the first world war poet, stayed at Penmenner House in 1909. He attended a reading party here with members of the Apostles (A Cambridge society) along with James Strachey, Lytton Strachey and Leonard Woolf of the Bloomsbury group, amongst others.

Brooke wrote of his visit –

“The house is twelve miles from the station and the posts are said to be irregular”
He said he went “luggageless and strange, and free to The Lizard; and stayed some days. Cornwall was full of heat and tropical flowers: and all day I bathed in great creamy breakers of surf, or lay in the sun to dry (in April!) and all night argued with a philosopher, an economist and a writer. Ho we put the world to rights!”

Oscar Wilde is also believed to have visited Penmenner House to read his poetry to the locals. The table in the dining room window was often referred to as "the Oscar Wilde table" and it is believed that he may have sat there to write.