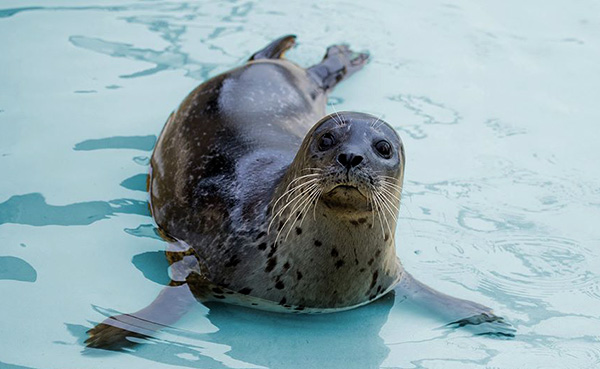 Just over 10 miles from the Lizard you will find the Cornish Seal Sanctuary in Gweek. A fantastic charity, rehabilitation centre and education facility, the centre has played a fundamental role in the protection of seals for over 60 years.

As Ken Jones walked along the beach near to his home in St Agnes, his gaze fell upon a strange shape upon the sand in the distance. Wandering over to take a look, he realised that the fluffy little mound was actually a seal pup, just a few hours old. Churned up and spat out by the roaring winter waves, the pup had been separated from his mother and washed up on the sand, orphaned and weak. Understanding what would happen to the pup if it is was left behind, Ken scooped it up and took it home.

That was in 1958, and since then Ken and his wife Mary have dedicated their lives to rescuing and rehabilitating seals and other stranded marine life around the Cornish coast. Initially taking care of animals and birds at their home in St Agnes, Ken was able to receive more support and funding over the years, opening up the Cornish Seal Sanctuary in Gweek in 1975. Here, the sanctuary staff and volunteers were able to build specially designed pools to accommodate higher numbers of rescued seals, and even sometimes turtles and dolphins too.

Open throughout the year, the dog-friendly charity continues to take in wildlife to this day, often running at full capacity. Hosting daily feeding events and talks, as well as special events throughout the year, the Cornish Seal Sanctuary is also home to a number of grey seals, common seals, Patagonian and Californian sea lions, penguins and otters. Be wowed by the good looks, winning charm and amazing agility of the seals as they zip through the water and enjoy informed talks from the enthusiastic team of staff.

If are planning a visit to Gweek Seal Sanctuary during your stay at Penmenner B&B, the sanctuary is open daily, apart from Christmas. Don’t forget your camera to take some snaps and book yourself a VIP ticket for a premium experience with behind the scenes access and opportunity to feed the seals! For further information about tickets and more, visit the sanctuary’s website here. 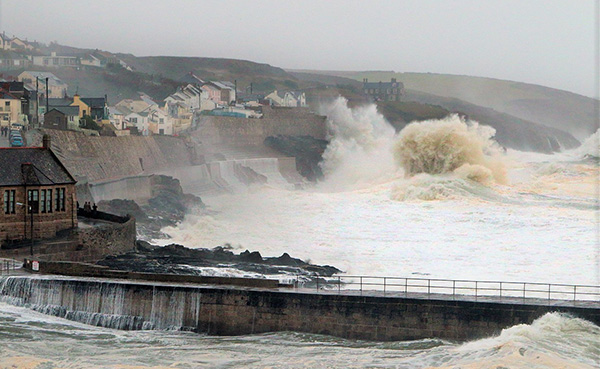